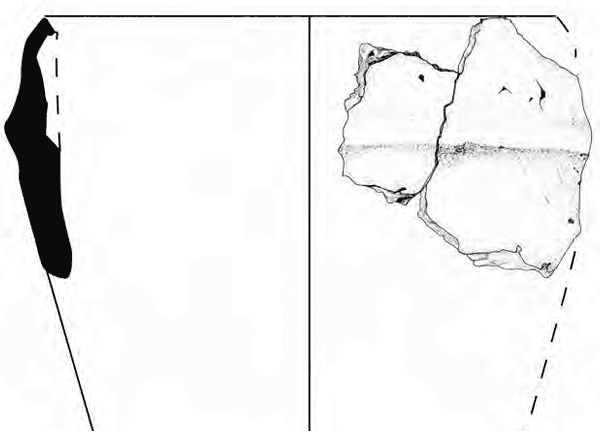 Summary: A programme of archaeological work prior to the construction of a flood-relief channel at Knocknagael Farm, south-west of Inverness (NGR: NH 656 414), revealed a series of prehistoric features including pits, hearths, fire-spots and possible structural features. Finds included sherds from a Neolithic bowl and a Bronze Age cordoned urn. Palaeo-botanical remains were present in many features and included the carbonised remains of cereal grains including naked six-row barley and spelt. Radiocarbon dating revealed that activity at the site ranged from the 7th millennium BC to the 1st millennium AD. This is one of the earliest dates yet obtained from the Culduthel valley, which has already produced much evidence of prehistoric activity including the high-status Iron Age site of Culduthel Farm (Highland HER MHG49950).

Read the full account of the excavations at Culduthel in Culduthel: An Iron Age Craftworking Centre in North-East Scotland