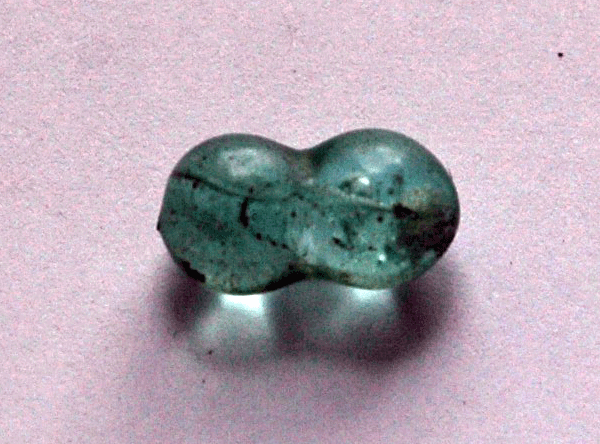 Summary: This report discusses the excavation of two stone-walled duns situated in North Knapdale, Argyll and Bute, led by Kilmartin Museum. Substantial areas of both sites were excavated, providing a good stratigraphic record of the development of the structures. Both sites proved to be multiphase, and six radiocarbon dates established a fairly restricted period of occupation for both in the last centuries of the 1st millennium BC and the first centuries AD. These dates are important contributions to an ongoing debate on the chronology of duns and forts in Argyll as there are so few reliable dates for this class of monument. At Barnluasgan an oval structure enclosing a craggy knoll was replaced by a smaller circular one. At Balure, in contrast, a primary circular structure had a series of successive enclosures added. Both circular structures had internal post holes and hearths, suggesting they were roofed ‘dun-houses’. No intramural features were seen, but median wall faces were present. Artefacts were sparse, as is usual on sites of this period, but included an unusual decorated rotary quern, and rare glass toggles. There are detailed reports on the artefacts and on the palaeobotanical remains. The landscape context of the sites is explored, and a discussion places the sites in this context and in relation to debates on classification of stone-walled structures in Atlantic Scotland.