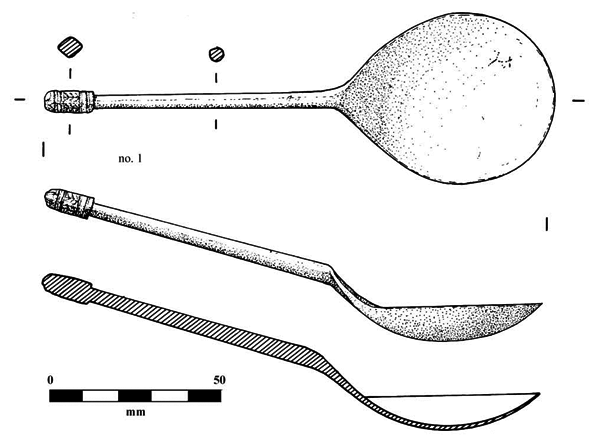 Summary: The remains of the south-west corner of the 12th-century Cistercian abbey cloister at Dundrennan (NGR: NX 7492 4750) were cleared of rubble and 19th-century landscaping infill over four seasons of fieldwork in the early 1990s. Elements of the warming house, novice's day room, great drain and latrine block undercroft were revealed. Coupled with a short programme of geophysical survey and test-trenching, new evidence of the sequence of building for the abbey was revealed by excavation. The project was funded by Historic Scotland.