Excavation of a Bronze Age kerbed cairn at Olcote, Breasclete, near Calanais, Isle of Lewis

An archaeological excavation was carried out by the Centre for Field Archaeology (CFA) from October to December 1995 of a Bronze Age kerbed cairn at Olcote, Breasclete, Isle of Lewis (NGR: NB 2180 3475). The cairn was discovered by CFA during an evaluation of a dense scatter of worked and unworked quartz made by local archaeologists, Margaret and Ron Curtis. The remains lay in the path of the improvement of the single track road through Breasclete. A range of archaeological features and deposits was identified and recorded within the excavation trench. These fell into three groups on stratigraphic grounds: pre-cairn features, including pits, spade or cultivation marks and a buried ground surface; the cairn itself, including inner and outer kerbs, burnt peat deposits, a central cist and other features; and modern deposits which cut the cairn, including post-holes and field drains. Excavation and post-excavation were wholly funded by Historic Scotland. 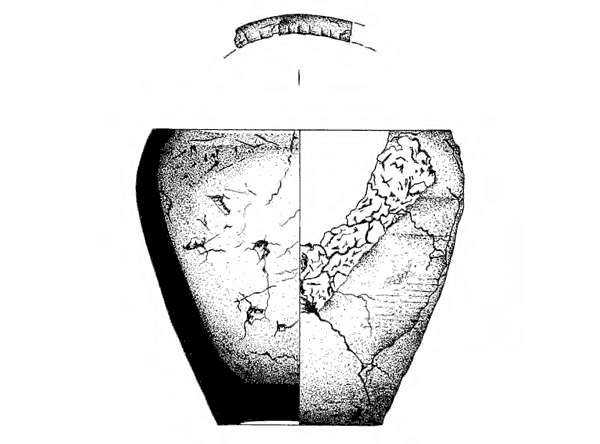