Chapters 16 and 17 describe analyses of pollen, diatoms and the geochemistry of lakes sites increasingly distant from the excavated areas. The aim has been to investigate, if possible, the scale of landscape impact of the Bronze Age settlements of the islands, given that it seemed likely that the earlier deposits at Baleshare were of similar age. We also wished to investigate the landscape impact of the Iron Age settlers which, on then current evidence, was on a much larger scale than the impact of earlier, or later, settlement in the Long Isle. The pollen and diatom work indicated that, following the development of the machair in this area, probably in the late Neolithic, its botanical signal largely obscured evidence for human activity. Analyses were therefore undertaken to ascertain the usefulness of studying machair development and the environmental history of the blacklands/machair ecotone using sediments from lake deposits on the machair margin and in the eastern catchment of the islands. 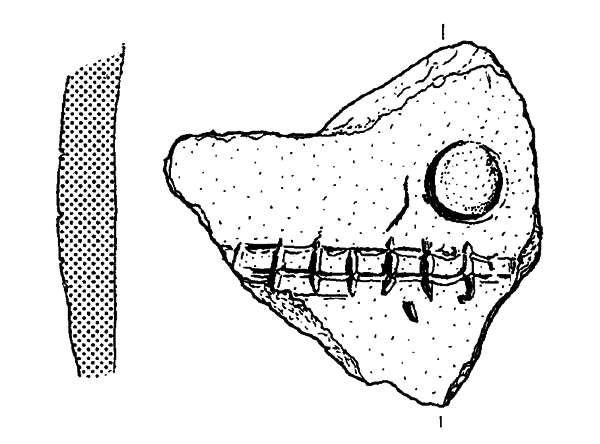