Excavations on the site of a former tannery to the rear of Edinburgh's High Street (NGR: NT 260 737) produced evidence for the infilling of medieval burgage plots from the 16th century onwards. Walls defining a terrace and a burgage plot boundary suggest a considerable investment in at least some of the backlands during the medieval period, but these structures later went out of use, corresponding to a widely documented decline in Scottish towns during the 14th century. During the late 16th century, substantial buildings with cellars on either side of a paved close represent the first appearance of the multi-storey tenement buildings that characterise much of the Old Town. These buildings provide the basis for a discussion of the character of urbanisation in late 16th- and early 17th-century Edinburgh. The cellars were demolished and backfilled with refuse at different dates between the 1640s and 1740s. Finds from these refuse deposits are highly significant as a sample of changing consumption patterns during this period. During the 18th century the area appears to have declined in status and taken on a more industrial character; later, a tannery was established on part of the site by the 1830s, which expanded to cover much of the site by the 1880s. 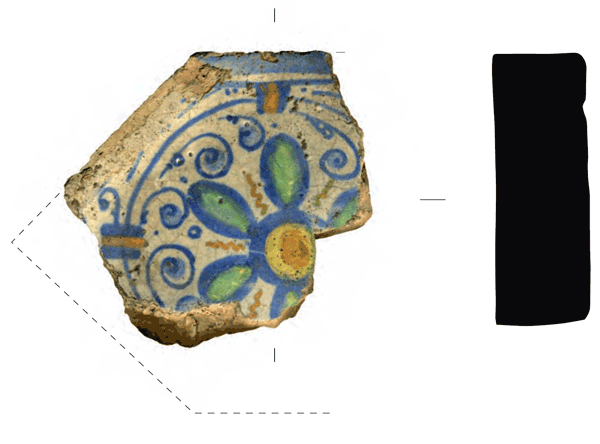