Documentary evidence has provided some insight into the way that many families inhabited these two small houses and used and developed their facilities over the space of a century. Study of the Valuation Rolls has provided the names and occupations of the householders. The Rolls reveal that, until the cottages were condemned in 1934, their occupiers were agricultural workers, their occupations being more or less the same as those earlier in the 19th century. The inhabitants of Jack's Cottages were representative of the rural lowland labour force. Most came from the immediate vicinity or nearby, though there were migrants from further afield. People did move out of the area, though most seemed to have remained in or near to Kirkliston. 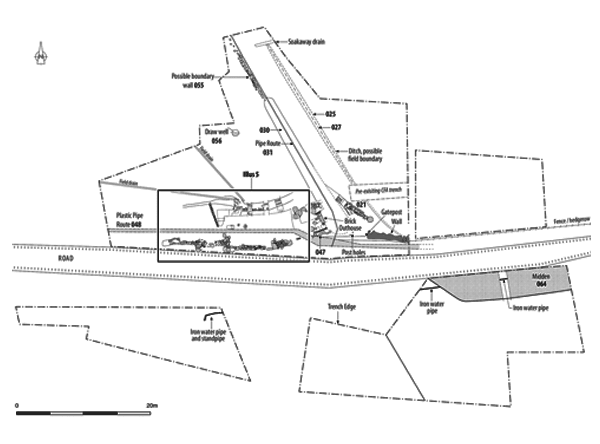