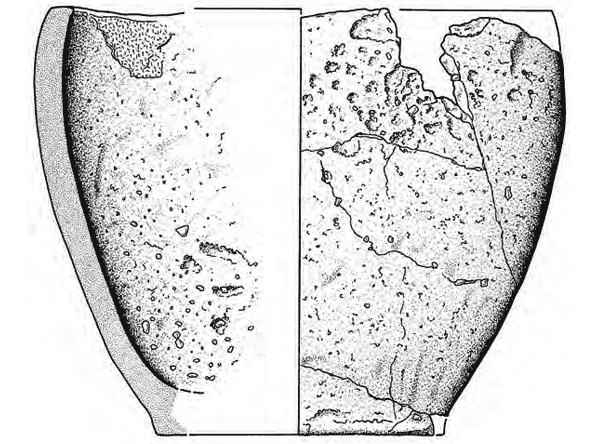 Prehistoric settlement patterns in the north-east of Scotland: excavations at Grantown Road, Forres 2002–2013

Summary: The commercial development of the north-east of Scotland has resulted in a huge influx of new information on the prehistoric and Early Historic occupation of the area. A series of cropmarks investigated at Grantown Road, Forres (NGR: NJ 0263 5740) between 2002 and 2013 has confirmed the presence of an extensive Iron Age settlement and revealed new evidence for activity from the Neolithic to the Early Historic period. The Iron Age settlement is represented by a variety of building types including ring-ditch, ring-groove and post-ring structures, in association with four-post structures, a souterrain and metalworking furnaces. Although the Neolithic, Bronze Age and Early Historic periods are not so well represented they nonetheless have provided evidence for the occupation of the area. The artefactual assemblage includes Neolithic and Bronze Age ceramic and coarse stone and Iron Age material relating to metalworking.