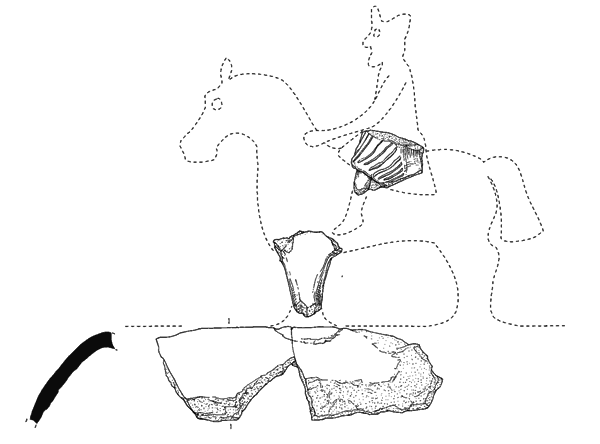 Excavations at the Bishop's Palace, Old Rayne, Aberdeenshire in 1990 and 2008

Summary: This report on the excavations at the Bishop of Aberdeen's manor at Old Rayne, Aberdeenshire (NGR: NJ 6758 2851), undertaken in 1990 and 2008, examines the morphology of the site and details the evidence for high-status buildings and an intricate water-system there in the late 13th/early 14th century. The environmental analyses give a glimpse into the economy of the manor and there is some discussion of the extent to which this episcopal site compares to the small number of secular manors excavated to date in north-east Scotland.