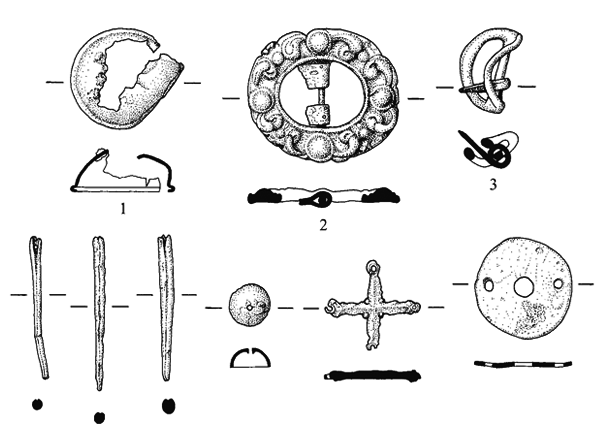 Summary: The site of the new Scottish Parliament in Edinburgh (NGR: NT 26702 73840) was the focus of archaeological work that illuminated medieval Canongate and unravelled the history of Queensberry House. It appears that the site was the location for prehistoric human activity, perhaps from the earliest period of habitation in Scotland. The material from the main excavation encompasses a broad date range, mainly reflecting the site’s occupation from the medieval period until recent times, although a lithic assemblage of prehistoric date was also present. The finds from the Queensberry House excavation provide additional insights, particularly into the later periods of activity on the site. The environmental evidence comprised carbonised plant remains, animal and fish bone, and soils and sediments.