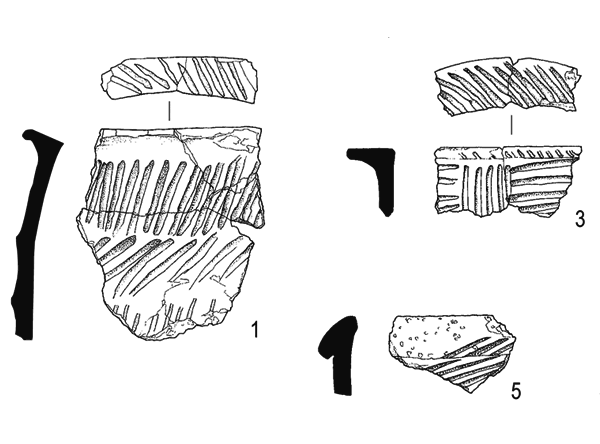 The Severe Terrain Archaeological Campaign: investigation of stack sites of the Isle of Lewis 2003–2005

Summary: The STAC (Severe Terrain Archaeological Campaign) project conducted topographic and archaeological surveys of sea stacks and other cliff-bound coastal sites around the Isle of Lewis over three annual field seasons from 2003–2005. The project made use of a specialised access system called 'Industrial Rope Access', which proved to be both a safe and a practical way of achieving archaeological research in such places. The first part of this report details the formation and methods of the STAC project, and discusses some relevant geographical issues. The second part presents the results of the eleven site surveys. One of these sites, Dunasbroc, was thought to be particularly vulnerable to erosion and was subject to small-scale excavation, the results of which form the third part of the report.