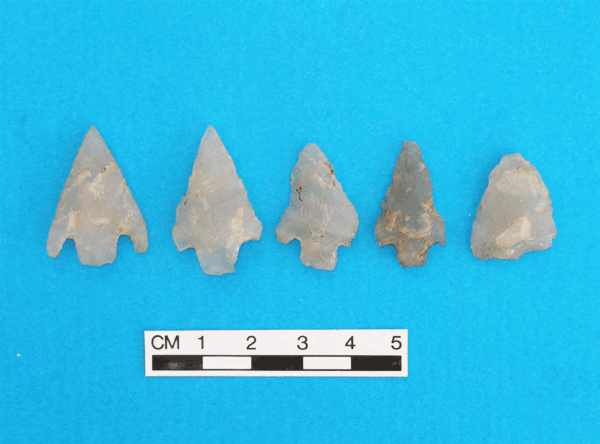 Summary: The project Quartz Technology in Scottish Prehistory was initiated in the year 2000, and over the following five years a large number of quartz assemblages were examined from all parts of Scotland, and from all prehistoric periods. The general aim of the project was to shed light on quartz variability, that is, to define how quartz assemblages in different periods and areas of the Scottish quartz province (the north, north-west and Highland regions of Scotland) differ. Subsequently it was attempted to explain the observed variability, focusing on factors such as chronology, territoriality, access to lithic resources, technology and activity patterns. In the larger framework, the present paper forms part of international efforts to increase awareness of archaeological quartz as an important resource. It is hoped that the research put forward in this paper may prove useful to quartz researchers in other parts of the world.