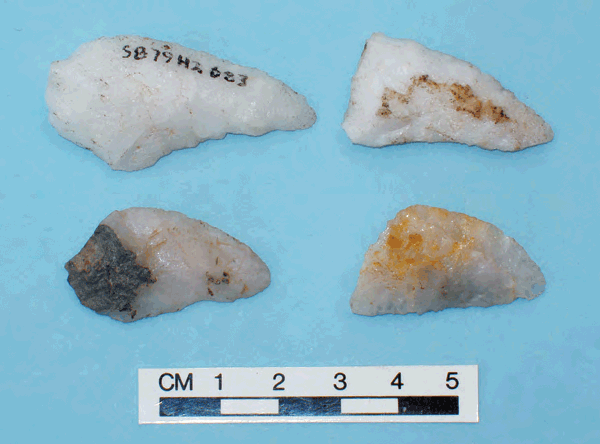 Re-examination of the quartz artefacts from Scord of Brouster: a lithic assemblage from Shetland and its Neolithic context

Summary: In the late 1970s, a substantial quartz assemblage was recovered from the Neolithic settlement at Scord of Brouster, Shetland (NGR: HU 2560 5165). At the time, bipolar technique (which is responsible for a substantial proportion of the assemblage), as well as quartz technology in general, were poorly understood, and it was not possible to fully make use of the assemblage in the interpretation of the site, the region, or the period. With our expanded understanding of bipolar approaches and quartz technology, this is now possible, and, in the present paper, the assemblage is re-examined, re-classified and re-interpreted. The quartz assemblage is used to gain a deeper insight into the site itself, and its lithic component and a first sketch of the territorial structure of Neolithic Scotland is presented.