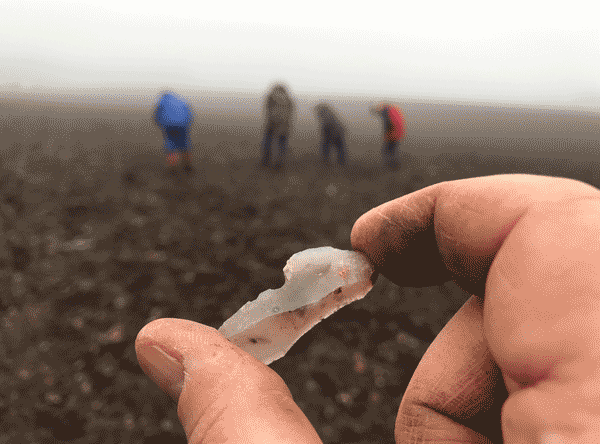 Prehistoric communities of the River Dee: Mesolithic and other lithic scatter sites of central Deeside, Aberdeenshire

Summary: This volume presents the results of archaeological fieldwork undertaken along the River Dee, Aberdeenshire, north-east Scotland, by the Mesolithic Deeside voluntary community archaeology group between 2017 and 2019. A total of 42 fields were investigated, from which over 11,000 lithics were recovered, representing at least 15 archaeological sites and a span of human activity covering some 10,000 years from around 12,000 BC to c 2000 BC. Finds from the Late Upper Palaeolithic, Mesolithic, Neolithic and Bronze Age were present. Work comprised fieldwalking, test pitting, specialist analysis, and small-scale excavation. The investigation described here is significant not just for the light it throws on the early prehistoric populations along the River Dee but also for the methodology by which investigation was undertaken, as this provides a potential model for work in other areas. Both aspects are covered in the report.