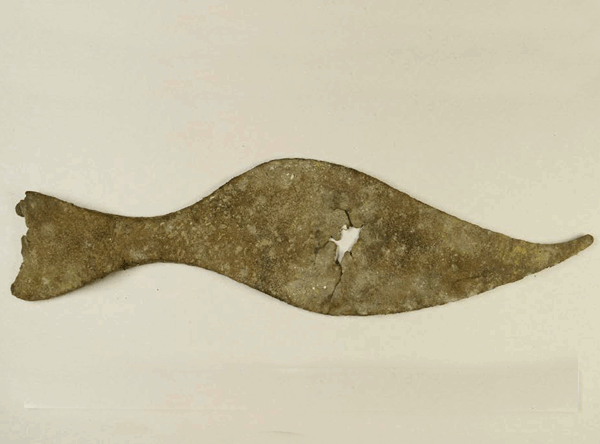 The excavation of a medieval burgh ditch at East Market Street, Edinburgh: around the town

Summary: In 2015 excavation works undertaken in preparation for a new hotel development at East Market Street, Edinburgh (NGR: NT 26242 73758), encountered the remains of a substantial ditch feature likely relating to previously excavated ditches in the medieval burghs of Edinburgh and Canongate. A substantial stratified artefact assemblage including both animal bone and ceramics was recovered and the waterlogged deposits in the base of the ditch also offered the opportunity for macroplant analysis. These waterlogged deposits afforded the preservation of artefacts including a textile garment, the first of its kind in the British Isles, and leather shoe soles boasting slender waists and turned out, pointed toes. These finds were both attributed to the 14th to 15th centuries, contributing to a vivid picture of the inhabitants of Edinburgh and Canongate in the medieval period. Analysis of both the artefact and ecofact assemblage revealed two phases of use, from the construction of the ditch in the late 12th–13th century to its eventual disuse in the latter half of the 15th century.