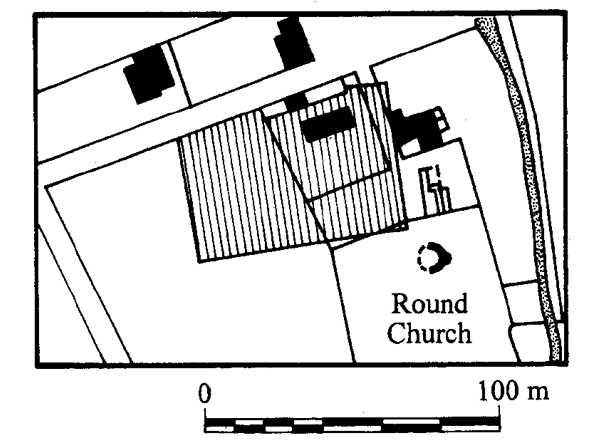 Summary: The various campaigns of geophysical survey at Earl's Bu (NGR: HY 3346 0442) and its environs have added to the body of information known about the site, the early 12th-century seat of Earl Haakon Paulsson, with a round church, a large hall, a Late Norse midden and an earlier horizontal mill, confirming both considerable disturbance and potential structural traces. In some cases, the surveys have raised more questions than they have answered, particularly about some putative burnt mounds, or stone-dense midden spreads or similar anomalies. The geophysical survey has also indicated a number of features which may represent early excavation trenches. While it is often impossible to be definitive in the interpretation of geophysical anomalies, especially in Scottish contexts where geological conditions can be unhelpful in the application of archaeological geophysical survey, interpretation must be an informed process. The report concludes that more excavation of geophysical anomalies is required; the next logical stage is to excavate prior to the laying-out of the site for comprehension by the visiting public.