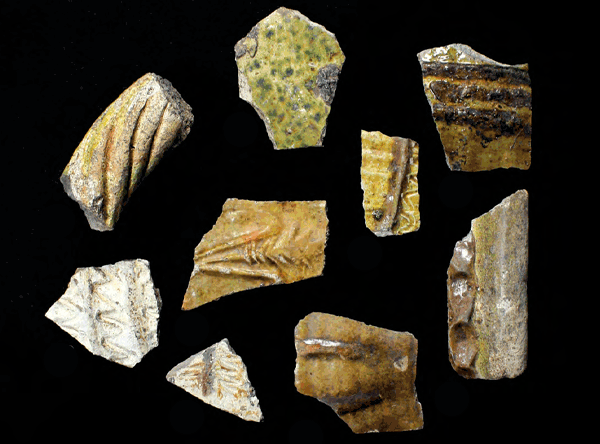 The development of Candlemaker Row, Edinburgh, from the 11th to the 20th centuries

Summary: Archaeological excavations and historic-building recording at the site of Greyfriars Kirkhouse, Candlemaker Row, Edinburgh (NGR: NT 25556 73371), provided a rare opportunity to investigate the history of an area within Edinburgh's Old Town. Evidence was found for unexpectedly early activity on the site from the 11th or 12th century onwards. The nature of early activity is enigmatic but the area appears to have been largely rural, at the confluence of two major cattle-droving routes into the town. Urban development came in the late 15th century, with the division of the land into burgage-plots and construction of a tenement, at which point the area seems to have been occupied by merchants and burgesses. The late 18th and early 19th centuries saw the redevelopment of the site and evidence for the use of the area as a brass foundry.