Analysis of the pollen core at a resolution of approximately 50 years has illustrated a full Holocene sequence from open water prior to 8900 BP. From 4500 BP, the sequence is interpreted as reflecting extensive grazing impacts, which particularly from about 2500 years BP, maintained a regionally open vegetation, with ruderal herbs and a continuing but gradual decline in woodland. This is proposed as an extensive, yet continuous, model of human use of the west coast of Scotland from late Neolithic times to the present day. 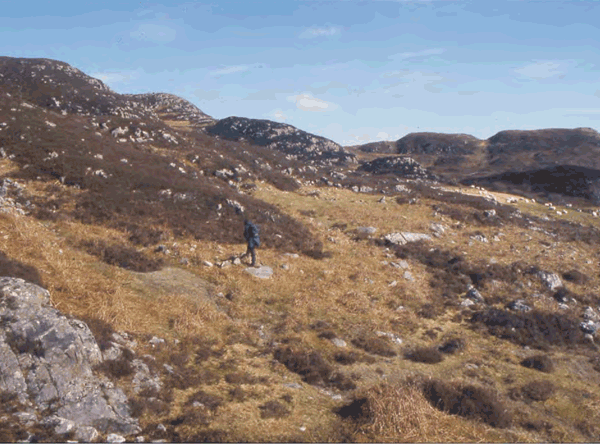