Excavations were undertaken at Achanduin Castle, Lismore, Argyll (NGR: NM 8043 3927), over six seasons from 1970 to 1975 under the direction of the late Dennis John Turner (1932–2013), henceforward referred to as DJT. Partly funded by the Society of Antiquaries of Scotland and with tools and equipment loaned by RCAHMS (now Historic Environment Scotland), the work was carried out in support of the RCAHMS’s programme of survey in the Lorn district of Argyll. Its purpose was to examine an apparently little-altered but much-ruined example of a castle of enclosure ascribable to a small but identifiably distinct group of rectangular, or near rectangular, courtyard castles. DJT concluded that it was built c 1295–1310 by the MacDougalls, and only later passed to the bishops of Argyll. The authors add their own observations on the excavations in a separate section. They note tenuous evidence for a pre-castle phase. The bulk of the report focuses on the erection and occupation of the castle, followed by abandonment, post-medieval occupation, collapse/demolition and recent times. 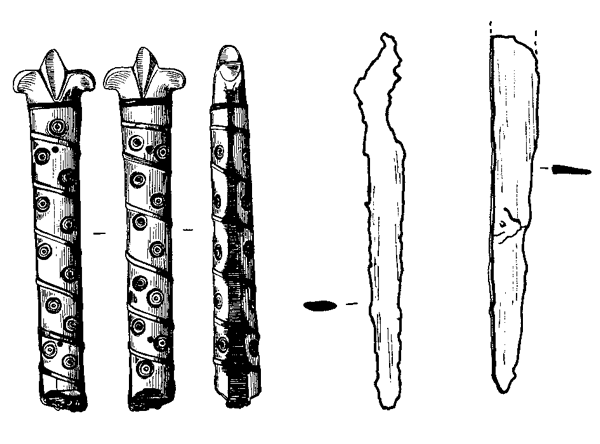