The excavation of a greenfield development at the Macallan Distillery, Craigellachie, Moray (NGR: NJ 278 447) has revealed the remains of four episodes of heavily truncated settlement activity on a gravel terrace above the River Spey. In the Middle Bronze Age there was pit-digging activity, followed by a Late Bronze Age settlement consisting of at least two, and probably four, post-ring roundhouses and a four-poster. A single ring-ditch roundhouse represents Middle Iron Age settlement, and activity in the 9th to 12th centuries AD is represented by a number of large rubbish disposal pits possibly associated with two post-ring roundhouses. A small assemblage of macroplant, charcoal and burnt bone was recovered, as well as a small amount of prehistoric pottery, a few coarse stone artefacts and metalworking residues. 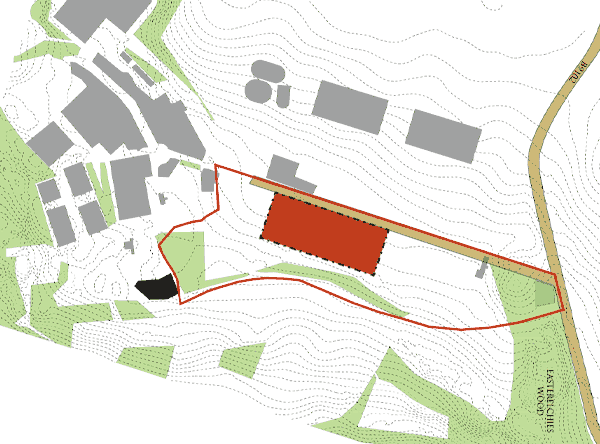