This volume presents the results of archaeological investigations between 1996 and 2005, carried out as part of the Ben Lawers Historic Landscape Project, a multi-disciplinary project based on north Loch Tayside in the Central Highlands of Scotland (NGR: NN 63763 41298). Archaeological surveys and excavations formed the core of the Ben Lawers Project, but many other disciplines also contributed to researching this landscape. Some of these partner projects are reported here, while others have been presented elsewhere (Tipping et al 2009), and some have formed part of doctoral research projects (Watters 2007). The results of the 13 field seasons, particularly the nine evaluation and excavation seasons, together with the results of the partner projects, specialist studies and scientific analyses, have provided a body of evidence which permits the story of the land of Lawers to be told. The historical continuum in that story can be used to curate and manage this landscape for generations to come. 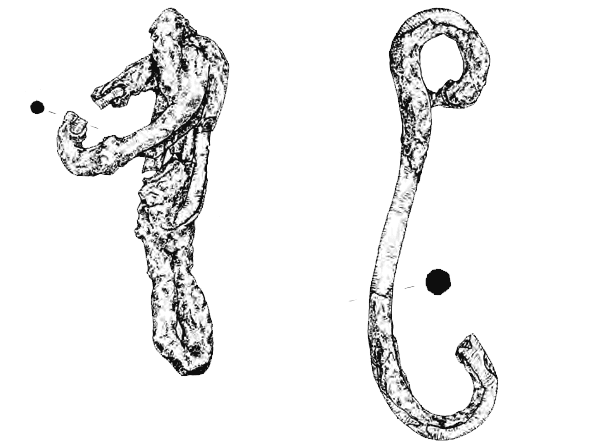