Excavations in the Canongate Backlands, Edinburgh 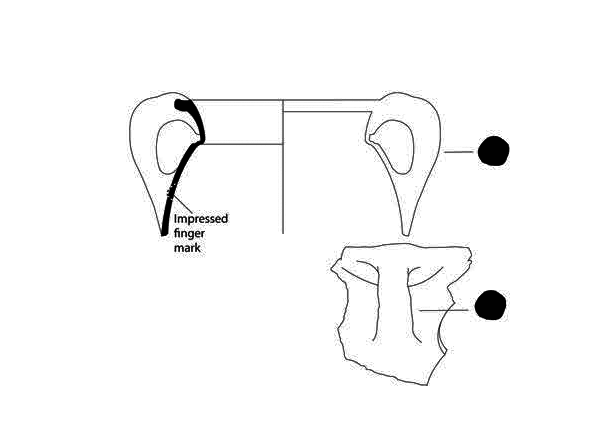