This chapter contains edited reports on coins and pottery. Reports on building material, animal bone, metal artefacts and a piece of leather are contained in the archive. Eight coins were recovered and all are described as examples of the small change that would have circulated in Scotland in the 1630s. The pottery supports the idea that the site had been significantly redeveloped during the 15th and early 16th century with newly constructed tenements removing most of the earlier urban deposits. The analysis was a rare and important opportunity in Scotland to examine a tightly dated group of local and imported pottery with a terminus post quem of 1637. 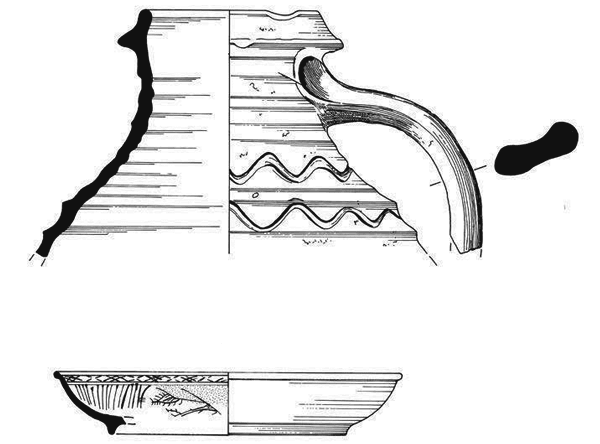