Excavations on the site of Balmerino House, Constitution Street, Leith

The remains of the front of Balmerino House (NGR: NT 2711 7616), built in 1631, were uncovered during an archaeological excavation at St Mary's Star of the Sea Roman Catholic Church, Constitution Street, Leith. The work also revealed several phases of medieval to post-medieval activity, and a small burial ground which predated the house. The earliest feature uncovered by the excavation was a well containing 13th- to 14th-century pottery. Large quantities of late to post-medieval pottery were recovered, as well as iron objects, glass and bone. The human remains comprised six adult males, although some were incomplete due to later disturbance. Of importance to the history of clay tobacco pipe manufacture in Scotland is a small assemblage of clay-pipe wasters and kiln waste dated c 1630–40. 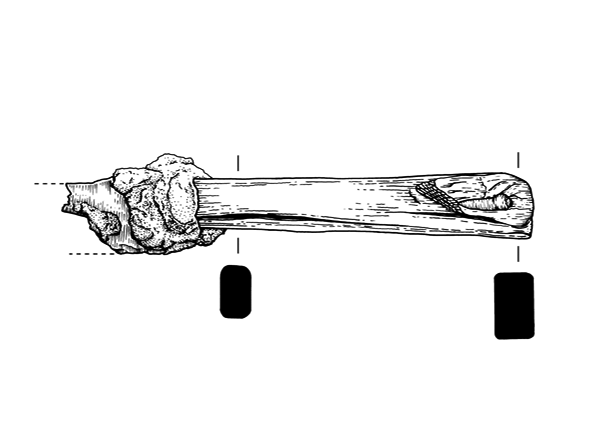