Archaeological monitoring in the streets of Musselburgh

Archaeological monitoring of water mains renewal in Musselburgh has provided new information on the medieval and post-medieval development of the burgh, as well as adding to known information on the vicus of the Roman fort, the Newbigging pottery and the town mill lade. Activity associated with the Newbigging pottery seems to have extended further to the west than the boundaries of the pottery indicated on 19th-century maps of the town, while Roman remains associated with the vicus survive in places beneath the road surface of Inveresk Brae. However, while archaeological deposits related to the medieval burgh were located broadly where expected, they were fragmentary in comparison with similar deposits from pipeline monitoring schemes in Perth, North Berwick and Crail. The data from Musselburgh are in part less coherent due to the kinds of work monitored within the burgh core, but it is probable that they also reflect a lesser degree of preservation of archaeological deposits beneath the road surface. This is partly due to modern development, and partly due to the geographic situation of the burgh, which does not appear to have encouraged the formation of stratified deposits sealed by wind-blown sand, as in North Berwick, or the anaerobic preservation conditions prevalent within Perth. 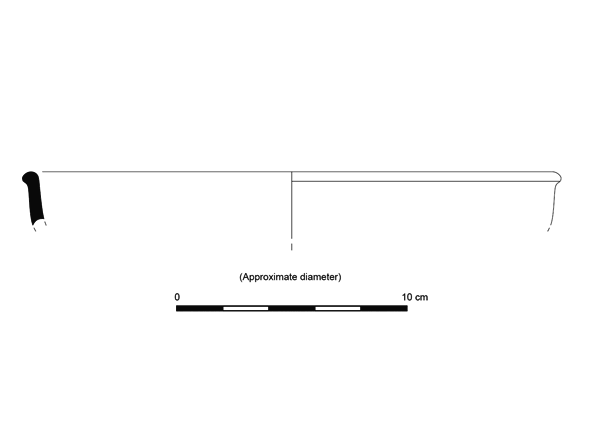