Archaeological evaluation of the Southern Courtyard of the Parliament House complex (NGR: NT 2577 7350), to the south of St Giles’ Cathedral in Edinburgh’s Old Town, has provided a valuable insight into the lives, health and mortality of the inhabitants of the late medieval city. The evaluation revealed a backland area in the centre of medieval Edinburgh, with deposits rich in artefactual and ecofactual material derived from the everyday lives of the populace, underlying early burghal surfaces. The presence of artefacts including a small leather assemblage and a seal matrix may indicate production and trading activities between the High Street and the Cowgate in the late medieval period. Above these surfaces, and underlying fragmentary evidence of the post-medieval Meal Market, numerous late medieval inhumations were recorded; these belonged to the southward expansion of St Giles’ graveyard. This report details the analysis of the skeletal remains, illuminating the health and demography of the population of the city from around the mid-15th to the early-to-mid-16th century. 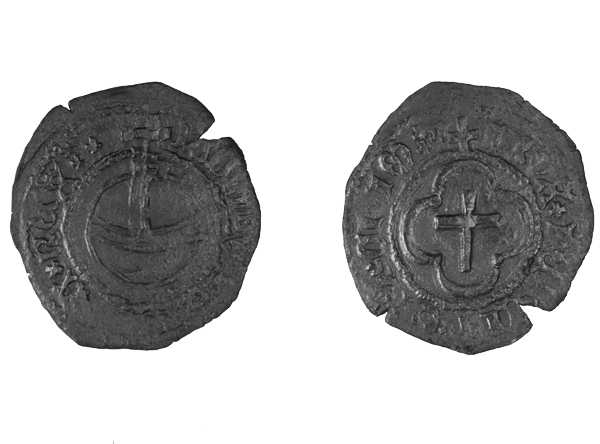