Results of the Excavation

Excavations on a site at 19 West Tollcross, Edinburgh, produced evidence of activity in the area from the medieval period to the 20th century. The medieval remains are likely to relate to activity on the periphery of a settlement in the hinterland of Edinburgh, thus confirming the archaeological potential of settlements now subsumed under the modern city. Excavation through the deep stratigraphy, when supplemented with documentary evidence, offered a glimpse into evolution of the area from an ‘agricultural landscape’ to an ‘industrial’ area, constantly being transformed in line with contemporary technological innovations. More recent remains associated with Lochrin Distillery, slaughterhouses, Edinburgh Ice and Cold Storage Company’s unit, an ice rink and a garage were uncovered. 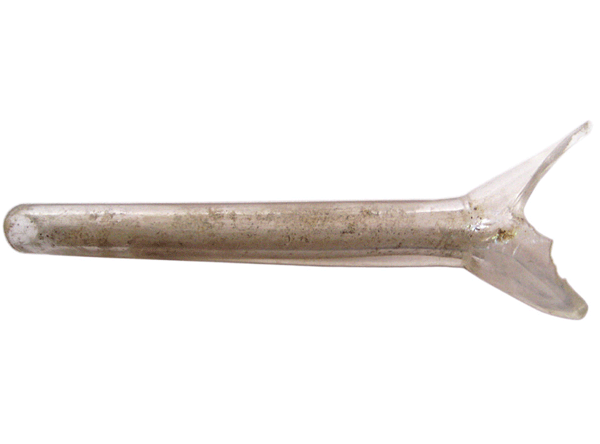