The Lewis Coastal Chapel-sites Survey undertook research and fieldwork, the latter between 2004 and 2008, to explore and record the known chapel-sites on the Isle of Lewis in the Western Isles of Scotland. There is a scarcity of surviving contemporary historical documentation relating to Lewis in the medieval period, but archaeology has great potential to further investigate these fascinating and diverse sites. Research linked together previous antiquarian and local historical research, with walkover survey and description of each site on the ground. This was followed by targeted topographic and geophysical surveys of particular sites. At the end of the project it was possible to assess the cultural and research potential of this remarkable group of sites, and to identify gaps where further work was needed. More than 40 sites were identified and the remains recorded at each site were varied, some associated with old settlements, or traditionally linked with other chapel-sites nearby, others alone and isolated. The chapels themselves ranged from upstanding buildings still used for worship, to low grassy banks only just discernible beneath the turf or unlocated and kept alive only in oral tradition. This publication reports on the results of the survey work with a brief conclusion of the main findings. 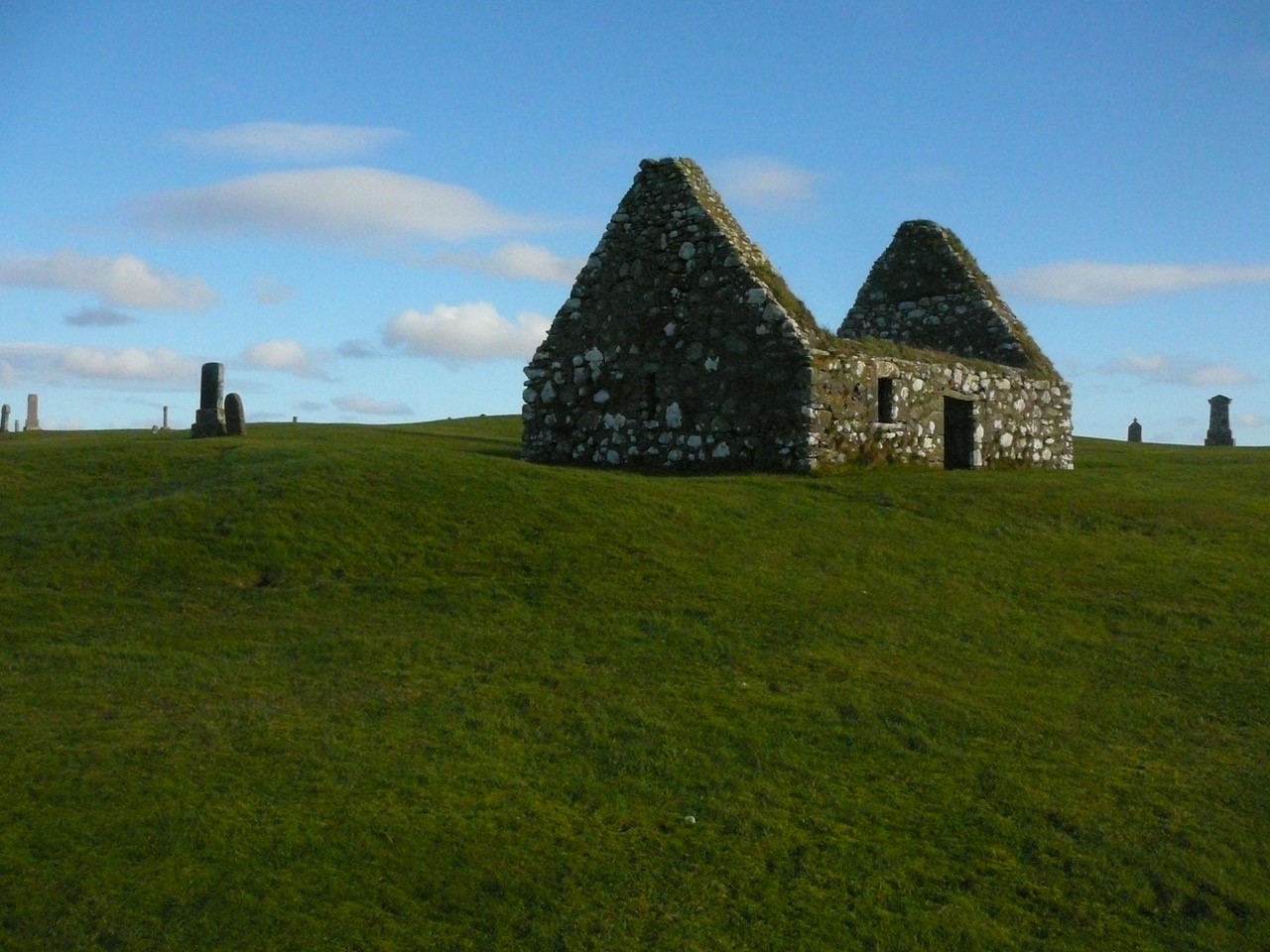