Lead ore (galena) had been extracted from the site of Siller Holes, West Linton (NGR: NT 145 533), from medieval times if not earlier; there, according to tradition, silver was refined from the lead (Pb). Creation of a pond at the foot of Lead Law produced large quantities of textiles, leather and pottery which could be dated to the 12th to 14th centuries; lead, slag and ore were also recovered. As there is no documented reference to the site until the late 16th century, it has not yet been established who was exploiting the minerals. 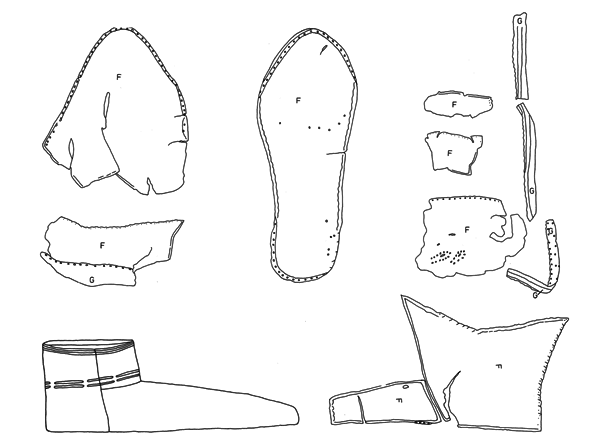